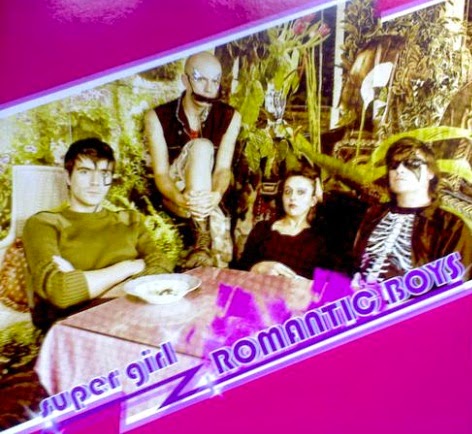 Please, come to the concerts of one of my favorite Polish bands in the UK. here are the April dates:

Listen to them on their myspace 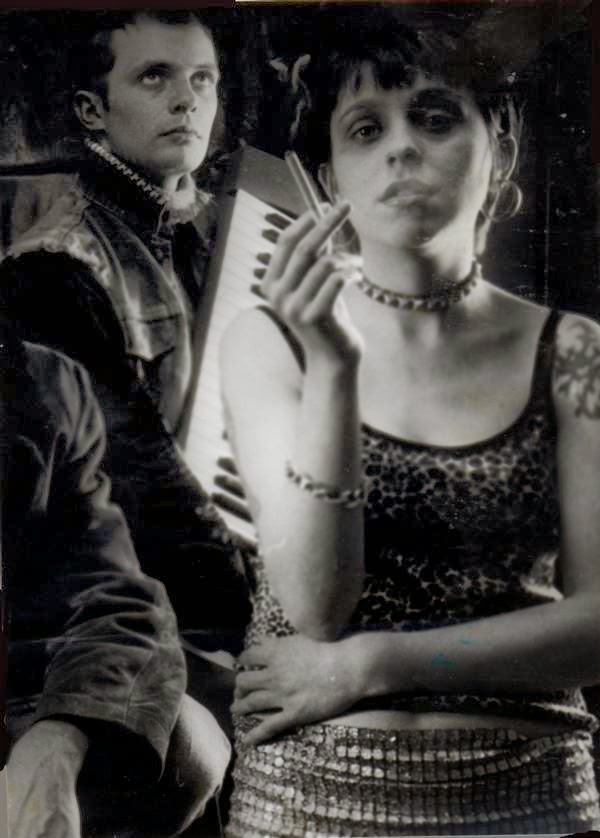 I wrote on them last January in an Electronic Beats column:

Super Girl & Romantic Boys can boldly claim to be the most unlucky Polish group of the last decade or more. Only last year did they finally release material which had been recording in late nineties/early 2000s, which had been shelved due to an unfair contract. They formed in 1998 after a few years of participating in various punks squats and groups around Poland. The leader and composer Kostek Usenko founded his first band, The Leszczers, at the age of eleven. Coming from an interesting three-quarters Russian background, but growing up in Poland, he always kept one leg in a different country, and is familiar with punk scenes of both Leningrad and Warsaw. Yet the music of SGRB, though showing the influences of Neue Deutsche Welle, anglophone synthpop and cold wave, is definitely Polish in spirit. Their sound is chiefly inspired by the heroes of Polish eighties electronic music—Marek Bilinski, Romuald Lipko, or Andrzej Korzynski—recently popular due to Finders Keepers re-releases.
While decidedly electronic in sound, their lyrics are less arch or obscure than the synthpop norm—usually a gritty, daily realism, more suitable for punk/post-punk bands like Magazine or even Prefab Sprout or the Smiths, full of stories about broken relationships or psychogeographic drifting through a misty, grey Warsaw. There’s also a good deal of social critique of the still-fresh-to-capitalism Polish society: aspirational middle classes wanting only new kitchen devices or the propagandistic manipulations of the Polish right wing authorities over historical events. While cold wave/synthpop bands are nearly universally a male affair, where female members could be counted on one hand, SGRB have a gender and emotional balance—vocalist Ewik has equally strong presence as Kostek."