Polish 80s pop-futurism - an appendix to the Quietus excerpt 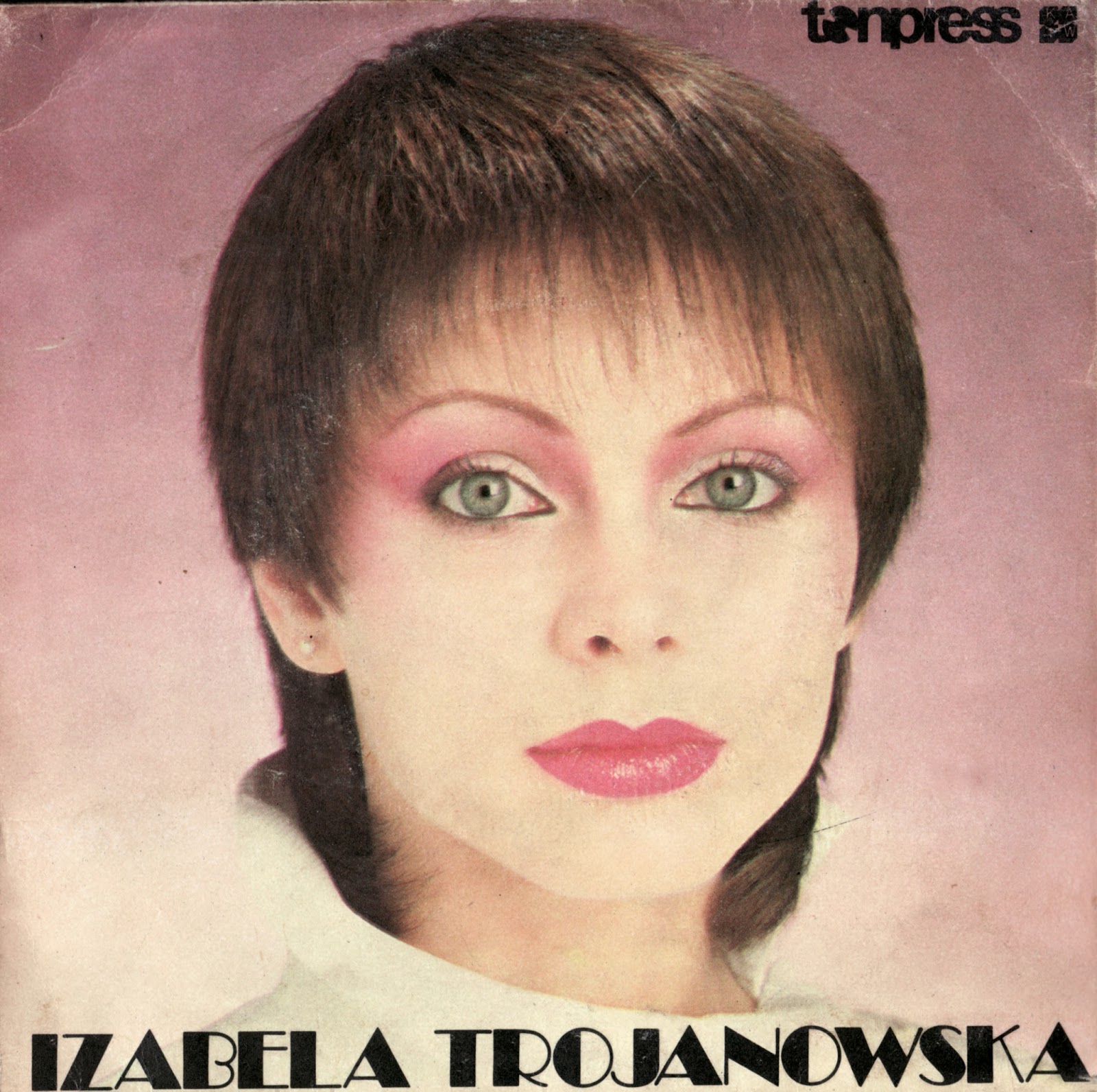 In addition to the excerpt published today at the eminent Quietus, I thought it would be nice to publish some stuff that didn't fit to tQ's page and is fun to watch and vitally enriches the context written out in that fragment. 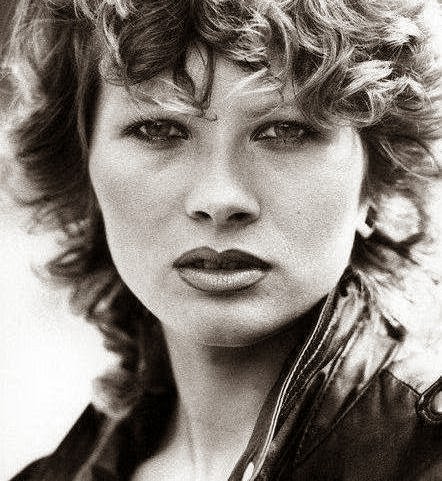 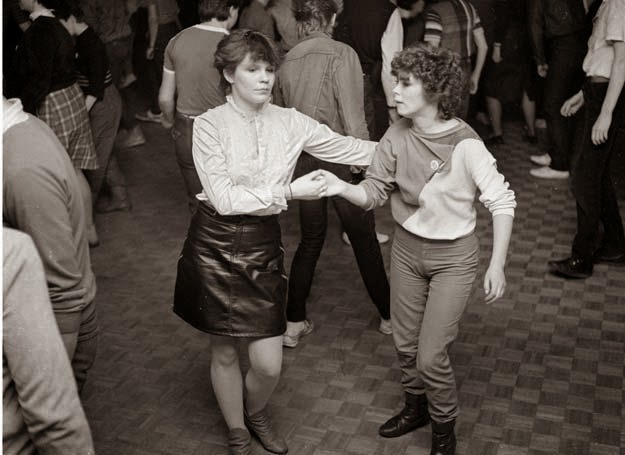 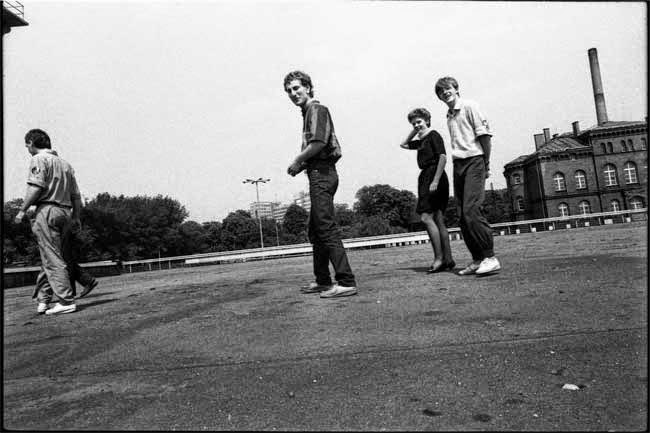 Song of the Brick - mock-Socialist realism, after which Iza had trouble in the Party

pretending a Newton-sque businesswoman with nowhere to go to work, posing by the socialist skyscrapers

one of her memorable Opole song festival performances

Urszula, who specialised in musing on outer (even if only mental) space and various kinds of surrealism, eg. that she's going crazy from a shopping frenzy...(in 80s? Poland no way!) 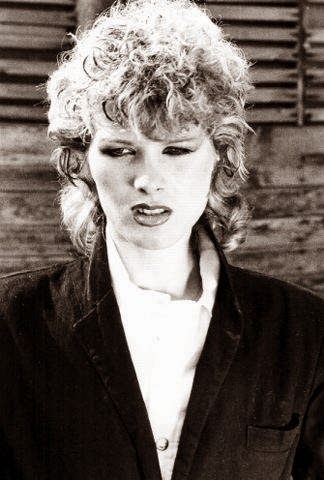 "Loose-blues, and holes in the sky"


"It Gets Darker", directed by Zbigniew Rybczynski (Polish avant-garde filmmaker, laureate of an Oscar for animated film, Tango in 1980), teh first Polish song played on MTV. 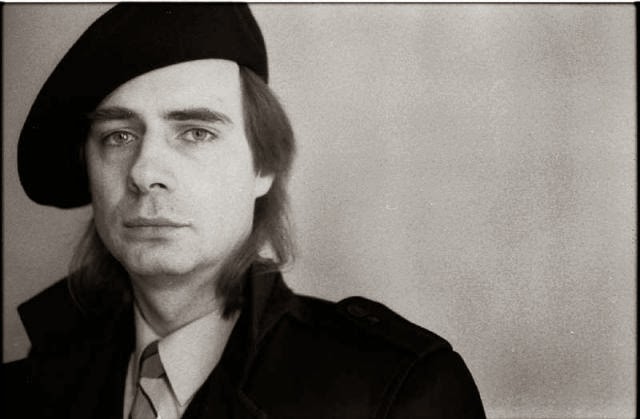